We think it is ridiculous that you can’t upvote GitHub issues. There are many, many open source projects that use GitHub issues for bug tracking and feature requests and there has to be a way to let the core team know that a certain bug is screwing up your whole world. So why no upvotes?

There is a hack, of course, and that’s to make a comment that says +1 or

. But that sucks because +1 comments add a bunch of noise to the discussion. The best solution would be for GitHub engineers to add an upvote button the the native UI, but since that hasn’t happened yet, we’ve done our best to make things more manageable. In essence, what we’ve made is a bot that counts all comment upvotes in the background. The way it works is that it monitors your GitHub issue comments in real time for any comments that start with +1 or

and keeps a unique total in the issue body like this:

Since upvote counting runs in the background, you don’t have to use the Zube UI for it to work. Once upvotes are enabled you’re good to go.

Having an upvote total displayed in the card body makes it easier to see at a glance which issues have the most interest. If you’re a maintainer of an open source project, you’re now free to remove the +1 comments from the comment thread. Even when +1 comments are removed from the thread, an accurate unique total is still maintained. A list of the users who upvoted any issue is available on Zube, and if there’s sufficient interest in making the list appear on the GitHub issues itself (like at the end of the card body), we’d be happy to make that happen.

And for those people already using Zube to manage their GitHub issues, there’s a board setting you can enable to add upvotes to every Zube card, so upvote away!

We hope you find upvote counting useful as stopgap until GitHub realizes that there’s a true need for upvotes. 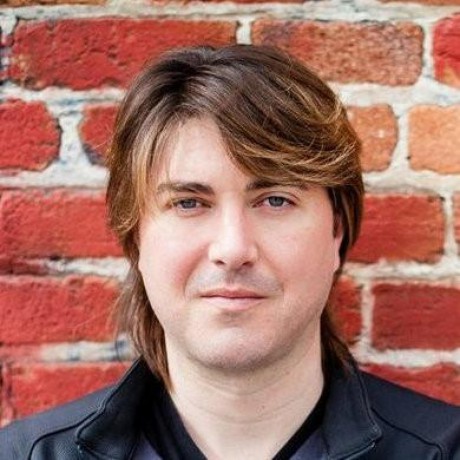